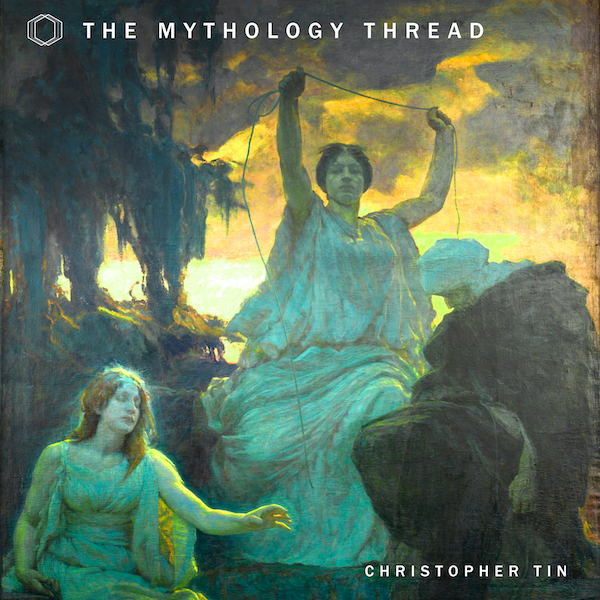 'The Mythology Thread' is the second of three EPs that are compilations of tracks taken from Christopher's studio albums, but grouped by mood or concept. These five tracks represent Christopher's deep love and exploration of mythology. They're based on centuries-old epics that tell some of our foundational stories: everything from the descent into the underworld, to the twilight of the Gods. Use them to explore your own imaginary worlds.

Five classic stories are represented in 'The Mythology Thread'. "Daedalus and Icarus" tells the Greek myth of Icarus, the boy who flew too close to the sun. "The Fall" is a setting of excerpts from Dante Alighieri's 'The Divine Comedy'. "Caoineadh" is a setting of the 18th-century Irish poem "Lament of Art O’Leary" by Dark Eileen. "Seirenes" ("Sirens") is a setting of the the Sirens episode from Homer's Odyssey. And "Haf Gengr Hriðum" ("The Storm-Driven Sea") is an excerpt from "The Poetic Edda", the cornerstone of Norse Mythology.

The cover image is taken from Secessionist painter Alois Delug's 1894 work 'Die Nornen', and it depicts The Norns--three women from Norse mythology who determine each person's destiny (similar to The Fates in Greek mythology, who measured and cut the threads that determined the length of each person's life). 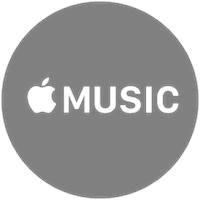 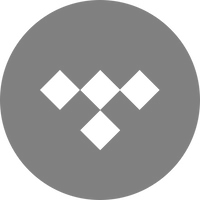 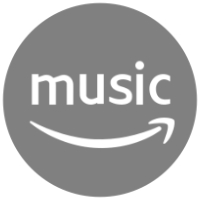 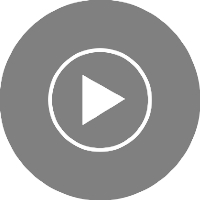 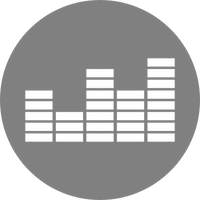