An Oratorio About
the History of Flight 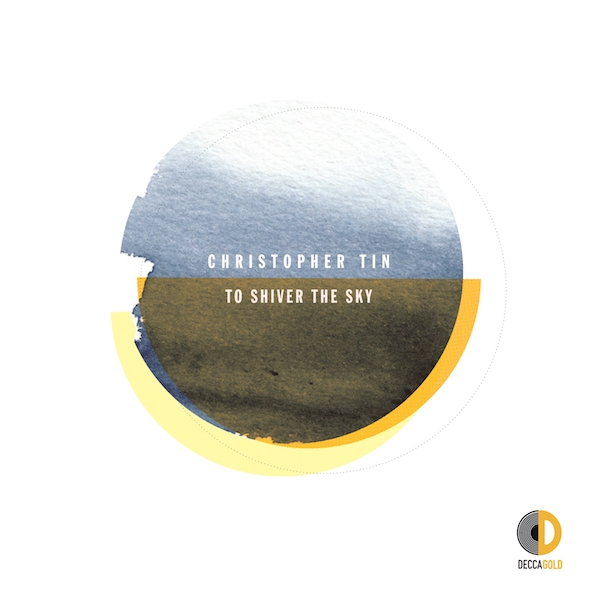 ‘To Shiver the Sky’ is an oratorio about the history of flight, and mankind's quest to conquer the heavens. Told through the words of 11 of our greatest astronomers, inventors, visionaries and pilots, it charts our relentless need to explore the universe, defy our earthly bonds, reach for the face of God, and ultimately claim our place among the stars. It is sung in English, Latin, Italian, German, French, Polish, Russian, and Sanskrit.

For the first time ever, he funded the album with a Kickstarter campaign designed to bring his fans closer to the creative process. Featuring rewards like backstage passes to his conducting debut at Carnegie Hall, and attending the recording sessions at the legendary Abbey Road Studios, the original fundraising goal of $50,000 was reached within the first 36 hours. By the time the campaign ended, $221,415 was raised, shattering the all-time record as the highest-funded classical music Kickstarter campaign ever.

“an inside look”, the online premiere

An online event exploring the call of the heavens, the history of flight, exploration, and the birth of an oratorio: To Shiver the Sky. The event will feature the world premiere of “Courage,” a setting of a poem by Amelia Earhart sung by “one of the most sought-after singers on the planet” Danielle de Niese with contributions from leading figures in the world of aviation and exploration, plus a live interview and Q&A with Christopher Tin. Replay the event on YouTube. 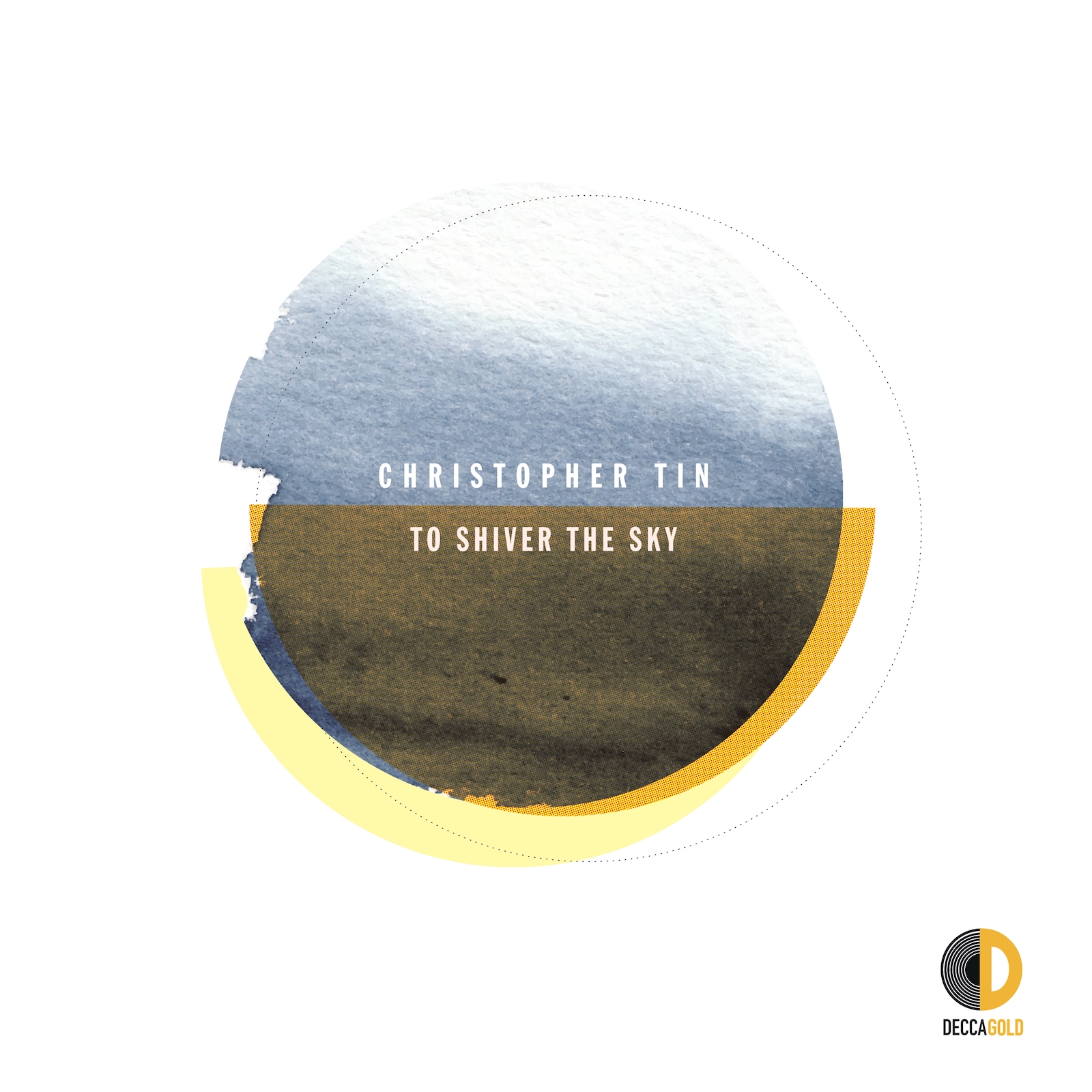 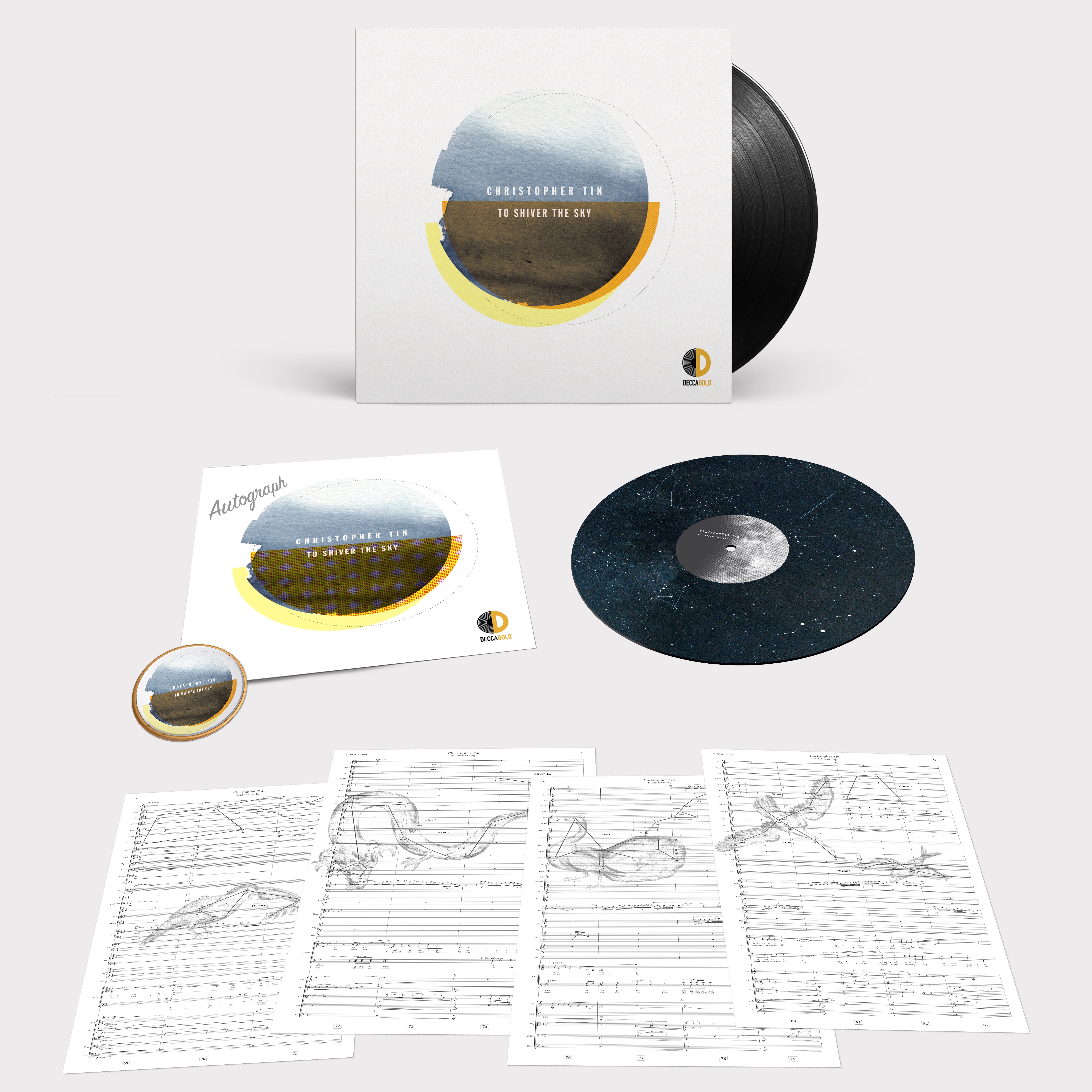 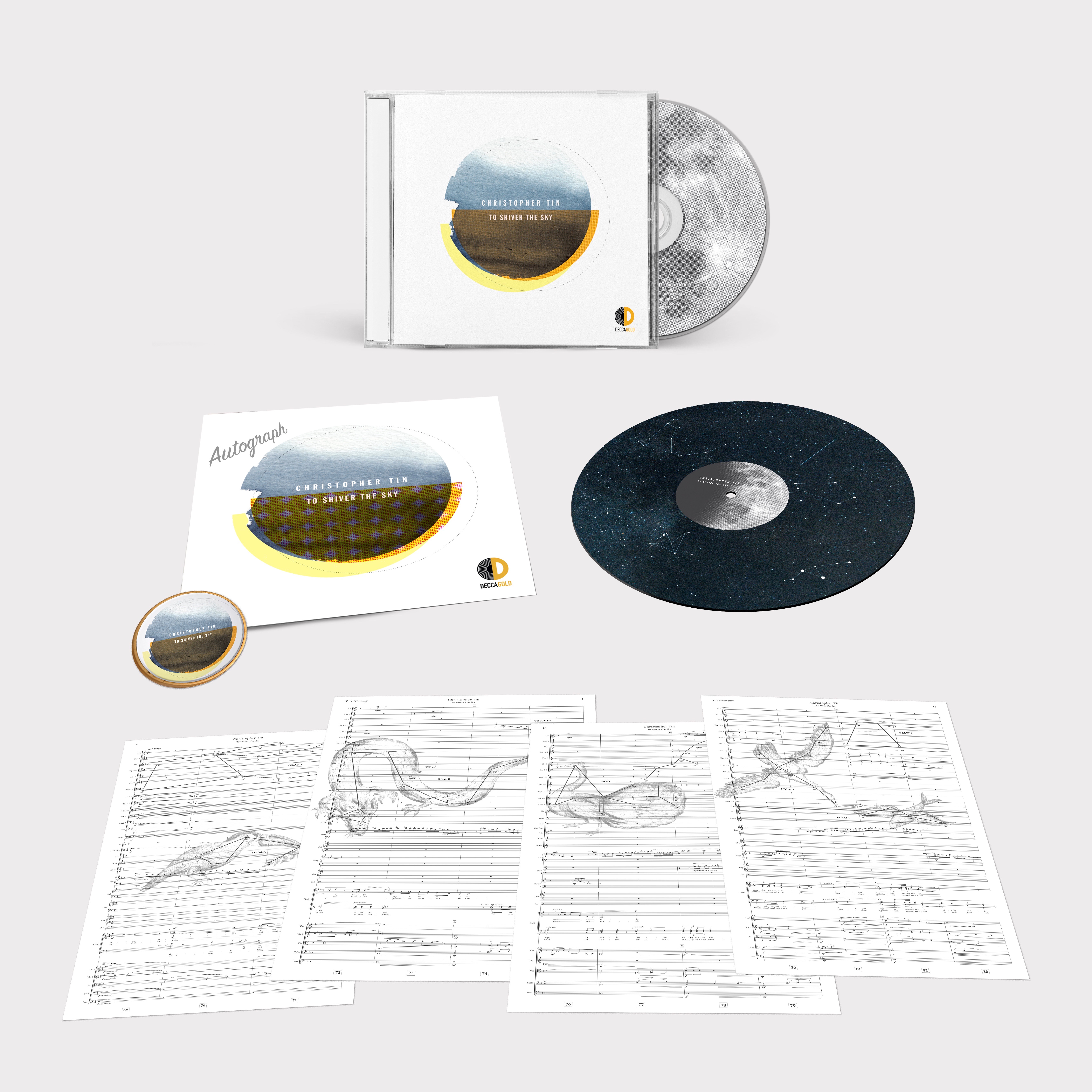 
THANK YOU TO ALL OUR KICKSTARTER BACKERS

If your name isn’t displayed the way you want, please message us on kickstarter.