The Shropshire Star wrote "Christopher Tin was the star of the show..." and that Baba Yetu prompted "riotous applause and a standing ovation from the audence both after the show and its encore." The concert was filmed by Rondo Media, and the video will be broadcast on Welsh-language station S4C and hosted online (link) and through the BBC iPlayer for 35 days following the concert. 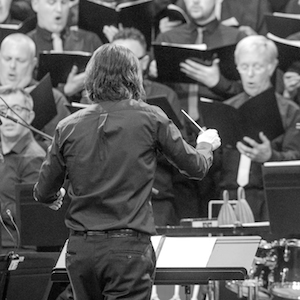 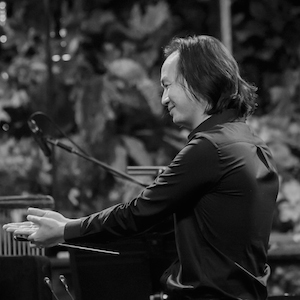 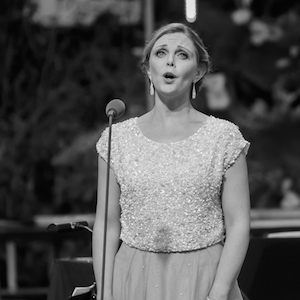 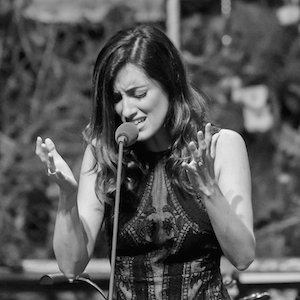 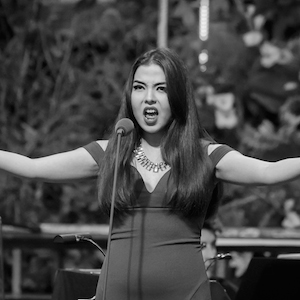 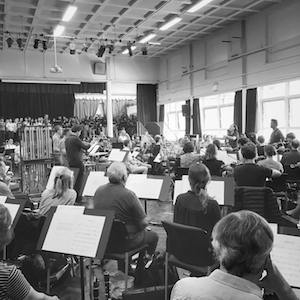 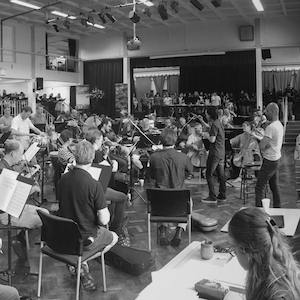 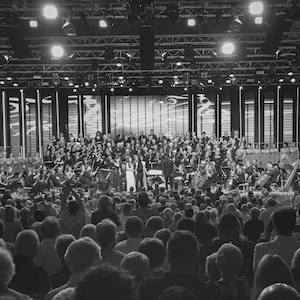