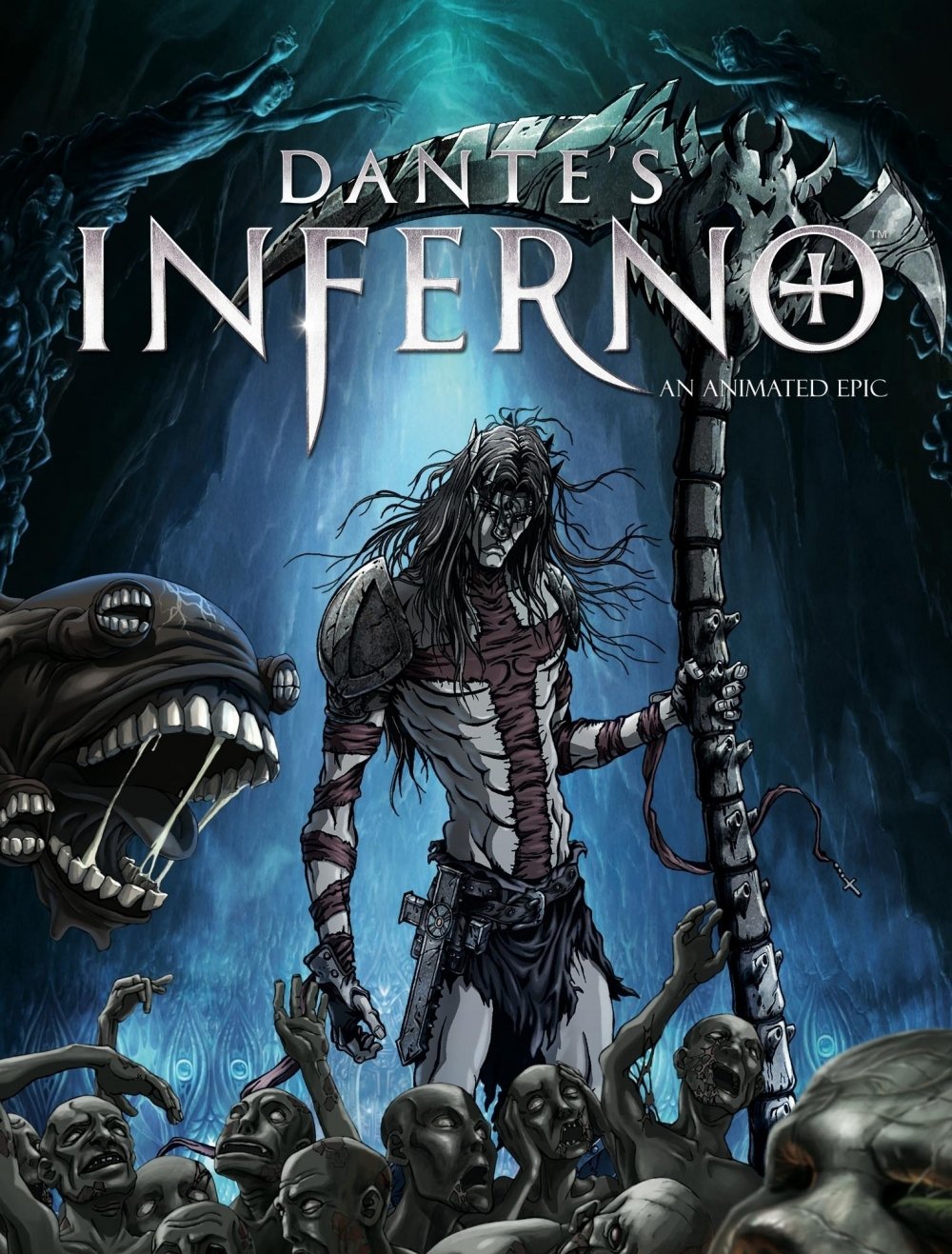 Christopher was brought in by frequent collaborator Mike Disa to score this direct-to-DVD film based on the EA video game 'Dante's Inferno' (based on Dante Alighieri's depiction of hell in 'The Divine Comedy').

EA insisted that the movie's score should sound similar to the score of the game, which was composed by Christopher's friend Garry Schyman. Much like Garry's score, Christopher's score uses a lot of aleatoric, dissonant, and textural elements from the 20th-century avant.

Dante's Inferno: An Animated Epic is notable for its unusual approach to animation. Each of the circles of hell that Dante travels through is drawn by a different animation studio, so each circle has its own unique look.

This was Christopher's second collaboration with Mike Disa, whom he previously worked with on Disney's 'Lilo and Stitch 2'.