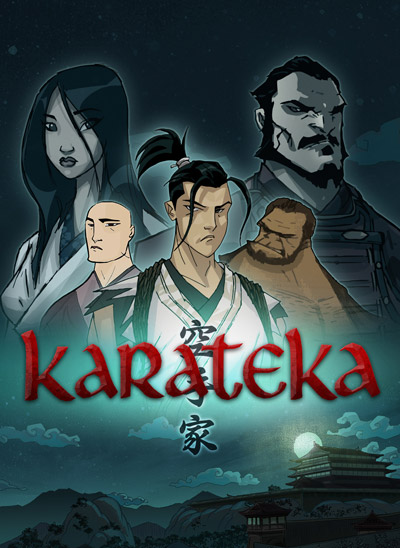 Jordan Mechner, creator of the 'Prince of Persia' franchised, hired Christopher to score his iOS remake of Karateka, his legendary Apple IIe game. The reboot featured a novel new combat system; players would have to hit sequences of blocks, punches, and kicks in time to a rhythmic track, in order to defeat their enemy.

In order to inform the player on what buttons to press, the music had to give subtle clues as to button combinations. And because of the highly modular nature of the game, Christopher had to break apart the score into hundreds of microscopic musical elements--many as small as a single note--so that the game engine could recombine them adaptively.

The game's score, on the other hand, is wonderful. Composed by Christopher Tin (Civilization IV, X2: X-Men United), the dynamic music drives the intensity of combat. When being attacked, the music is subdued but active. Once you finish blocking a string of attacks, thrumming taiko drums explode driving you forward in battle. This effect is even more pronounced in later fights that swap back and forth between attack and defense very quickly. Not only does it become a duel of martial arts, but combat between two different music tracks.
Inside Gaming Daily
The music is composed by Christopher Tin, who did the music for games like Civilization IV, and it's well done. Sometimes the background track and the sound queues you need to listen for overlap, but overall it's pleasing to the ear.
Gaming Age