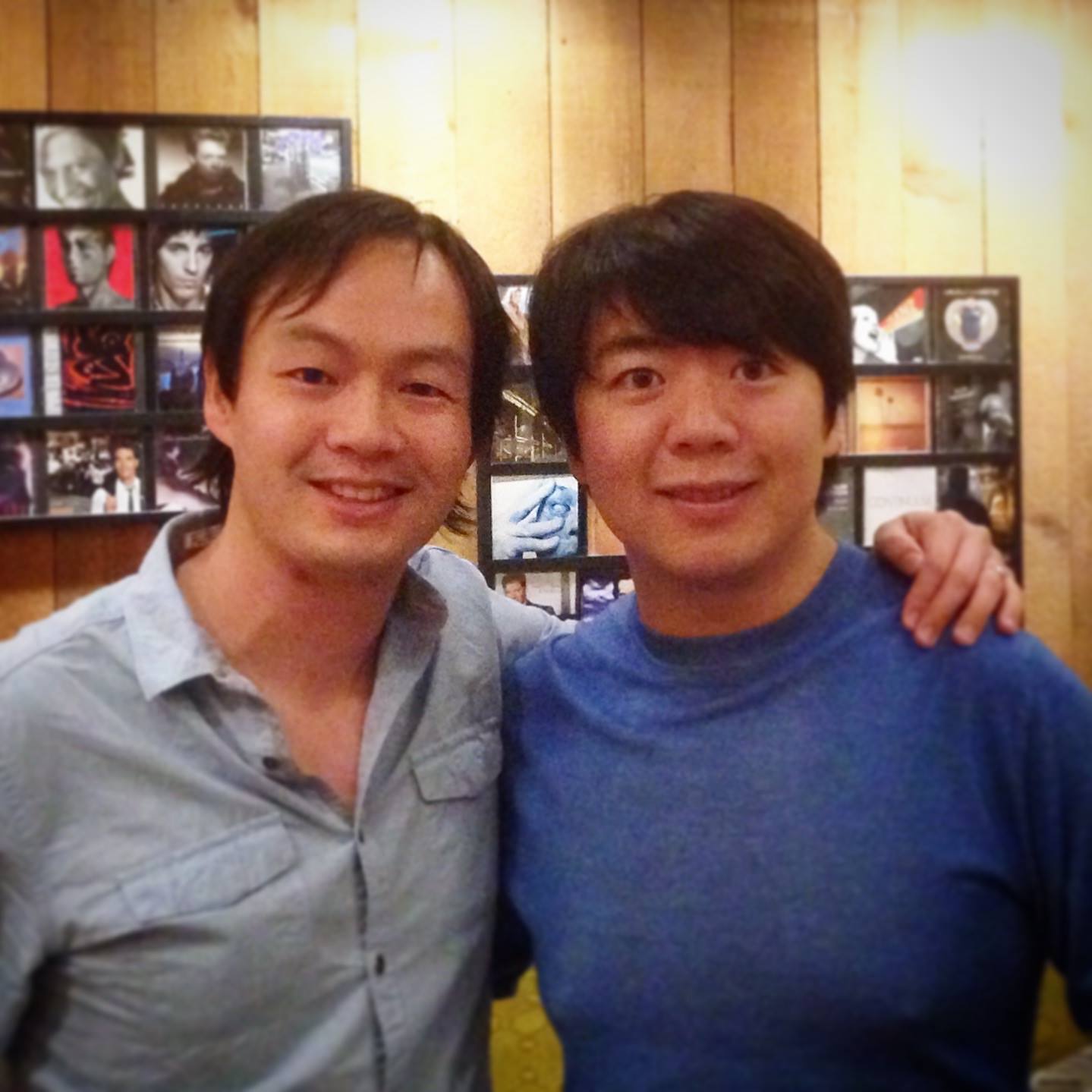 Christopher was in Nashville conducting his arrangements for Disneyland Shanghai, when he got a call from The Weinstein Company: superstar pianist Lang Lang was going to be in a recording studio in New York in three days, and they needed someone to arrange the music from Crouching Tiger, Hidden Dragon into a suite for piano and orchestra for him to record. And just like that, he re-routed his flights and started writing on the plane to New York.

The creative brief was to transform Yo-Yo Ma's original cello solo into a piano solo, to be accompanied by the original orchestral accompaniment. However as any musician knows, the piano and cello are nothing alike. So Christopher had to reinvent Yo-Yo Ma's single-note cello lines into a complex piano fantasia, while still retaining the melancholic longing of the original piece.

Lang Lang's agent said that he likes a challenge, and that he was tired of playing simple film score parts. So Christopher's arrangement is devilishly tricky, with constantly shifting rhythmic subdivisions and fast runs. Lang Lang, of course, sight read them perfectly.