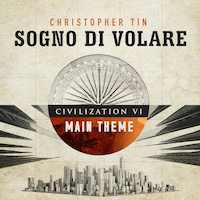 Program Notes: "Sogno di Volare" is a setting of modern-Italian adaptations of Leonardo da Vinci's writings on flight. It was originally composed as the theme song to the video game 'Civilization VI'. The piece is based around the concept of exploration: both physically, in seeking out new lands, but also intellectually, in seeking out new frontiers of science, technology, and humanities.

FROM CHRISTOPHER: "My favorite way to describe Sogno di Volare is that it celebrates human exceptionalism." 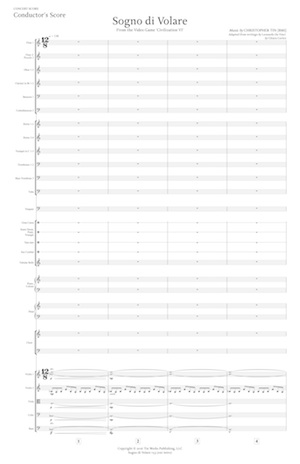 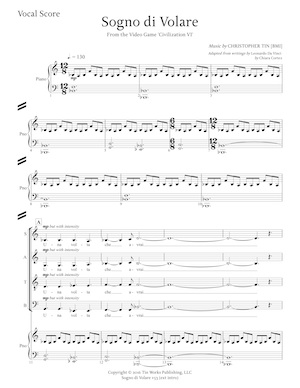